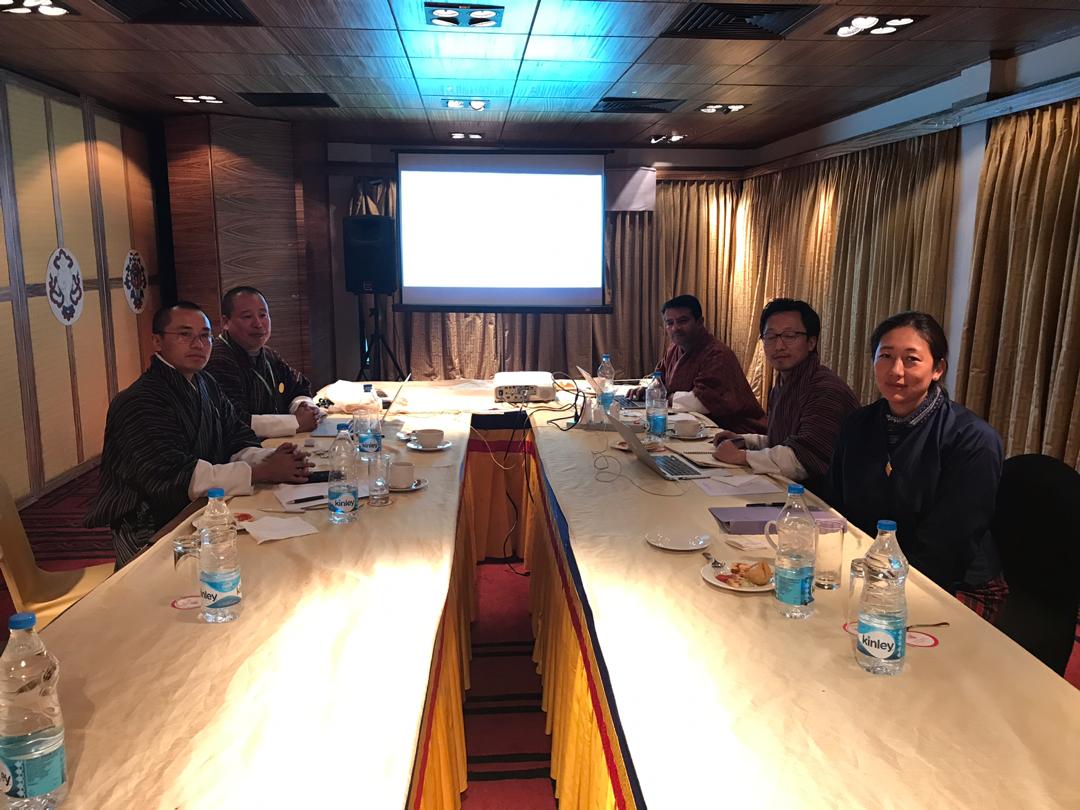 The Chairman of Bhutan Internet Exchange, Mr. Ganga R Dhungyel, presented the Annual Report to the Board and Members. Summarizing the report at the end, Mr. Dhungyel informed the meeting that during the last one year, Bhutan Internet Exchange has succeeded in operationalizing the IX and this would not have been possible without the cooperation and support of the members. He further informed the meeting that while many tasks are still be done or are ongoing, the primary goal of an IX is to facilitate the exchange of between peered members and Bhutan Internet Exchange has met that goal. He requested the members to build upon the achievements made so far to further strengthen first IX for the benefit of all members and the Bhutanese internet community. The full minutes of the AGM are available here. 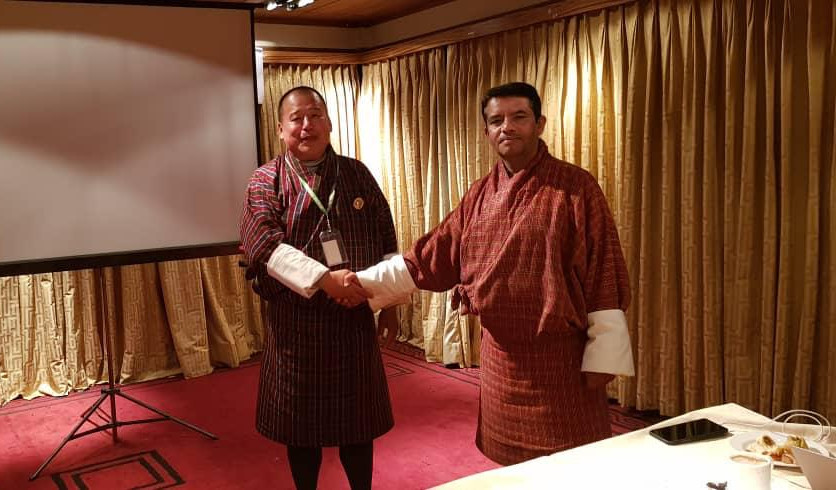 Ganga R Dhungyel, current Chairman of Bhutan Internet Exchange, congratulating and handing over the Chairmanship to Jichen Thinley during the AGM.

We use cookies to ensure that we give you the best experience on our website. If you continue to use this site we will assume that you are happy with it.Ok